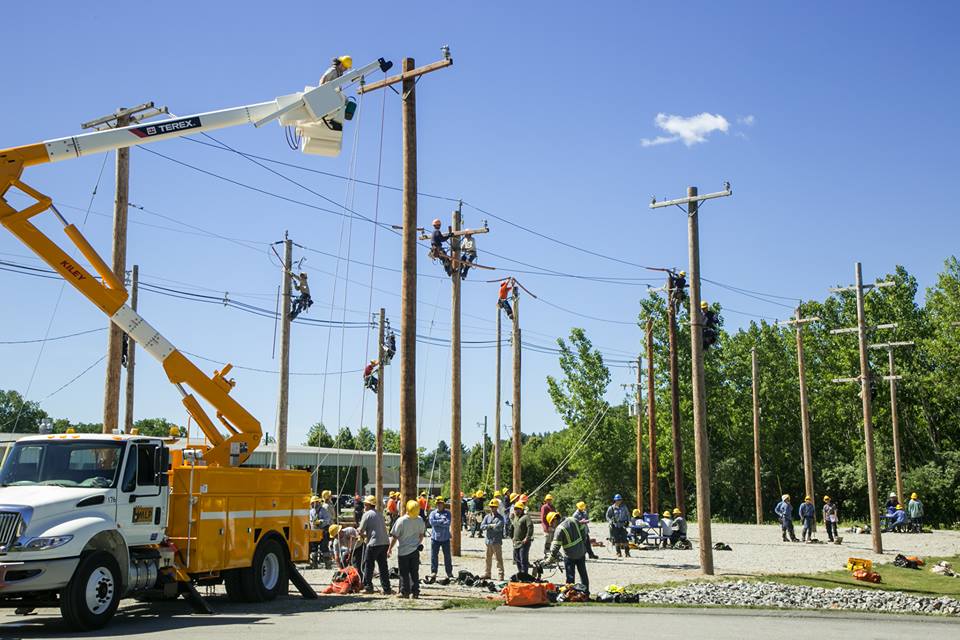 For over 100 years, not for profit electric utilities have brought low – cost reliable electric service to customers throughout the United States. Nationally, one customer in four is served by a public power company that is owned and operated by local or state governments or rural cooperatives. In the six New England states, over 78 public power systems serve roughly 2 million retail customers and sell over 13 billion kilowatt-hours of electricity annually.

The Northeast Public Power Association is a private, non-profit trade association that is incorporated as a 501 c(6). NEPPA was founded in 1965 to represent and serve consumer-owned utilities of New England. As a regional organization, it uses the combined strength of its diverse members to provide low-cost services and to advocate public policies and federal legislation, which are beneficial to its members’ interests.

NEPPA is governed by an elected Board of Directors comprised of 21 public power officials representing member utilities in all six New England states. Five standing committees provide guidance on member services and policies and a professional staff serves the membership through its offices located in Littleton, Massachusetts.

*Advertising (NEPPA Annual Directory, Newsline, and Sponsorship and other Opportunities)